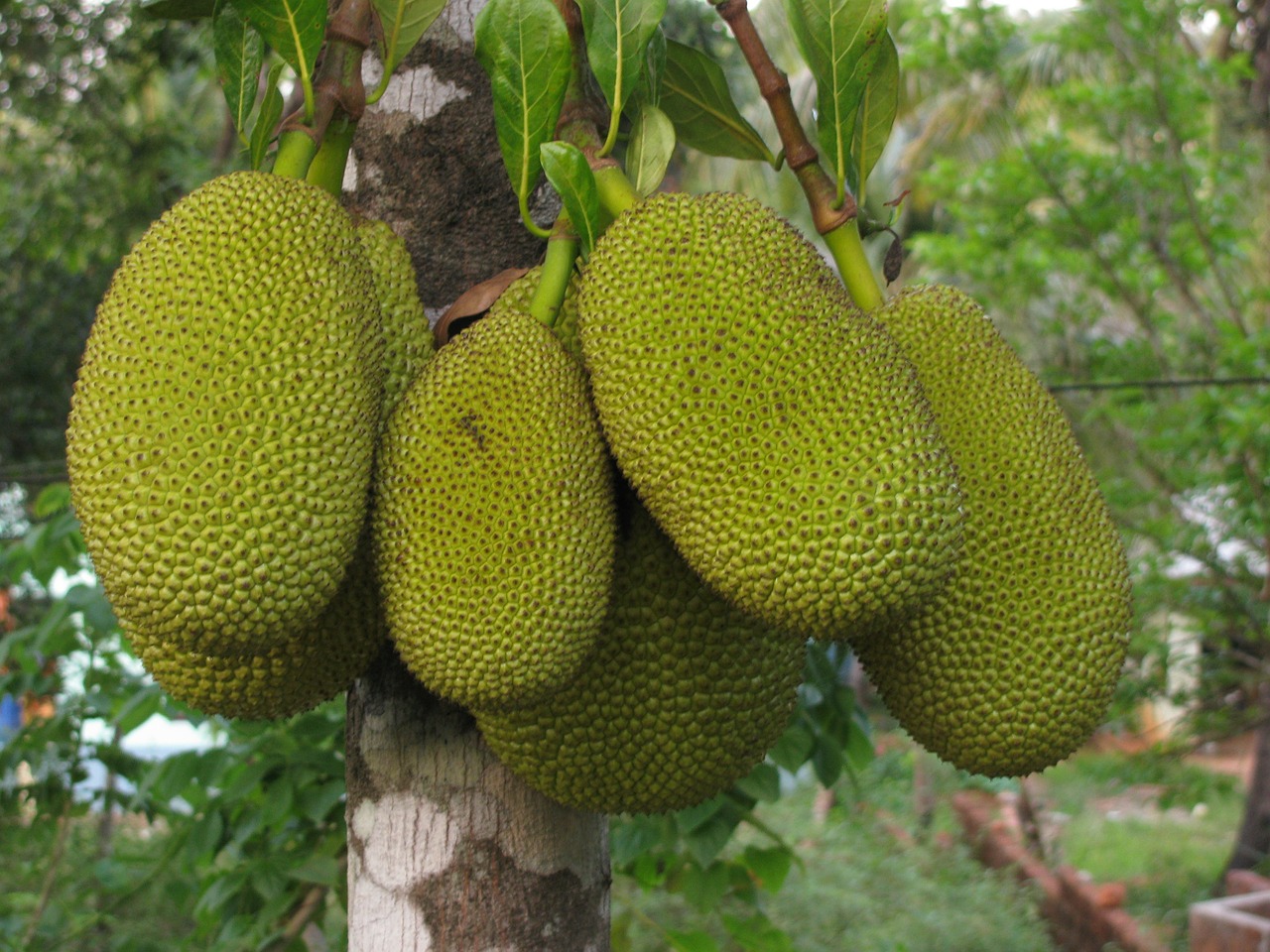 We’re still in the early weeks of 2018, and it’s difficult to define what fitness and nutrition trends might ultimately define the year.

Typically January brings a mix of recapping the previous year, stating new goals, and seeking out new ways to improve general wellness. In other words, it’s a time to look ahead at what might become the fads of the year.

Some of these fads will essentially amount to marketing ploys, and will likely fade relatively quickly from public attention. Others, however, will be worthy of consideration. People in nutrition-related businesses are always looking for new ways to make appealing recipes healthy these days, which means there are always some fun trends around the corner.

With this said, these are some nutrition and diet fads we’ll betting will be emerging in the coming months, and ultimately many of the nutrition trends of 2018.

It’s been somewhat surprising to see powders mentioned among the trendiest nutritional movements heading into 2018. Yet it also seems undeniable. One list that’s been going around the internet proclaiming the next wave of food trends comes directly from Whole Foods (which of course has a say in shaping these trends itself), and makes mention of super powders. So what exactly are they talking about?

Whole Foods, at least, is referring to caffeine alternatives like matcha, maca root, and cacao; to smoothie add-ons like spirulina, powdered roots, etc.; and to protein powders or turmeric. These are all ingredients that either have their own nutritional benefits or can substitute for other ingredients that can cause more harm, and they’re all viewed as being easy to incorporate into everyday food and drink recipes. Expect to see these “super powders” packaged more deliberately and featured more prominently in grocery stores. This one feels like something of a marketing ploy, but it does make a certain sense as well.

Sugar is fast becoming the nutritional pariah of the 2010s. Most people with a firm grasp of food science would argue it’s about time. People seem to be minimizing or avoiding desserts, talking about the negative impact of a high-sugar diet, and most notably avoiding sodas. Consider this: diet coke just came out with a range of pandering, colorful, fruit-flavored alternatives, and the response across the internet was to call the move a failure, or refer to it as diet coke’s moment of panic. The new drinks are made to catch the eye and perhaps taste more interesting – but Coca Cola seems to have missed the point. People want something provably healthier – not just more interesting.

Diet coke might not be salvageable, and for that reason soda could more or less be on the way out. We’re beginning to see a lot of lightly flavored sparkling water alternatives. In fact, this is even happening in liquor, where “liquor seltzer” is replacing mixed drinks (or beer) for a lot of young people. Even beyond drinks, however, 2018 should see the war on sugar continue. Expect to see alternatives, not in the form of fake sugars, but rather via natural sweeteners and alternative drinks and desserts.

It’s honestly hard to see this one catching on in the Western world, or in the United States specifically. People simply don’t want to eat bugs. That said, much of the rest of the world has long been eating crickets in various forms, and the nutritional benefits are undeniable. Crickets are packed with protein, they’re natural and affordable, and there’s nothing bad in them. They can also come in a powdered form, which might make them more agreeable to people. Even if we have our doubts, however, you’ll find mentions of crickets in various health trend pieces for 2018.

If you feel like dim sum is suddenly all over the place, you’re not wrong. While these small dishes have long been popular at certain Asian-themed restaurants, dim sum seems to have exploded as its own culinary branch of late. Dim sum bars have sprung up in major cities around the world, and are even thriving in some smaller markets. Forbes recently included a Raleigh, North Carolina dim sum establishment among its 10 coolest restaurants in the world! As if that weren’t enough, dim sum has even become the subject of an online video game. The game, made by online casino developer Microgaming, spawned a review leading with the following phrase: well, we weren’t expecting a slot based around a dish.

Such is the popularity of dim sum. The only issue is that as trendy as it is, it also happens to go against some of the most popular diet trends (namely, going low-carb). Low-carb, authentic dim sum is hard to come by, but to counter this small health issue, some restaurants offer vegan dim sum options. To be clear, this isn’t a way to combat the carb issue, but rather (seemingly) a ploy to attract generally health-conscious individuals. Given that veganism is also getting more popular overall, this concept appears poised to take off. Expect to see vegan dim sum options on menus, as well as full vegan dim sum establishments springing up.

Pulses don’t tend to be particularly well known, at least by name. But they’ve been mentioned as potential trends for 2018, and it’s certainly easy to see them catching on. Literally speaking, pulses are legume seeds, perfectly edible, great as small snacks or ingredients in soups or casseroles, and packed with nutritional benefits. A few examples of popular pulses include chickpeas, lentils, and even peas (or dried peas). They certainly seem to be on display more frequently in stores, and stand a good chance of being widely embraced this year.

Different fruits seem to become fads every couple of years, and every now and then a “new” fruit emerges, or at least becomes more publicly known and enjoyed. For instance, we’ve definitely seen dates becoming more popular in the last year or two (in fact, often as naturally sweet dessert alternatives). A few years ago, it seemed kiwi was on the rise. Jackfruit is a little more obscure than either of these examples, but it’s another food that’s being put on some fad watch lists, and it’s an interesting one to consider.

While technically a tropical fruit, and a fairly large one at that, jackfruit isn’t your average sweet, juicy, and soft fruit. It’s actually commonly mistaken for meat, once it’s prepared. This makes it a fun and broadly useful vegetarian item, and one that has a lot of health benefits (and very little that’s bad for you). More specifically, jackfruit is a good source of vitamins, healthy fats, fiber, and electrolytes.