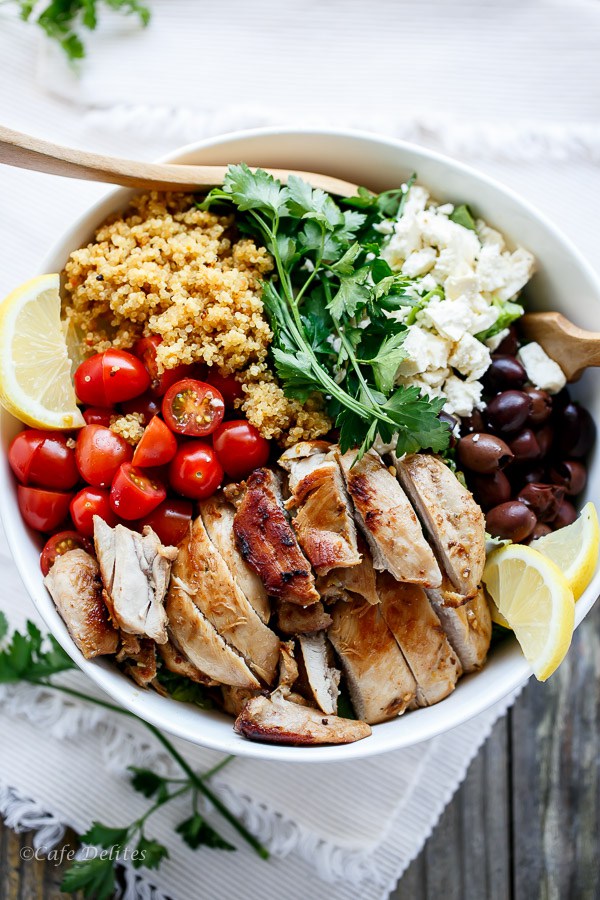 The saying goes “Abs are made in the kitchen, not in the gym”, and it’s certainly true. Keeping active will help you maintain your weight, but if you want to actually lose weight then you’re going to have to put much more work into changing and improving your diet.

It shouldn’t be rocket science – the best way to do this is to reduce your carbohydrate intake. Carbs give you energy so when you’re working out you’ll need them (some sports more than others), but unused carbs are converted to fat and stored in your body. If you want to get rid of the fat you’ll need to get rid of excess carbs first. The problem is cutting out carbs is easier said than done. Carbs are cheap, they’re extremely accessible, they’re easy to prepare, and they bulk out meals.

To help you out we’ve put together a list of some of our favourite low-carb recipes, and added variations on how you can make them easier or cheaper. If you like any of the ideas then don’t forget to share the list with your friends!

Paillard of chicken with lemon & herbs 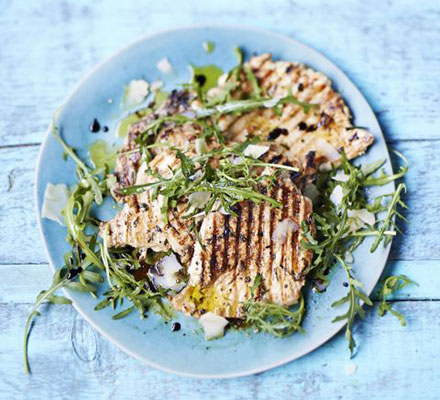 Make it easier: Use a griddle pan instead of a BBQ.

Make it cheaper: Try your own variations on the marinade, specifically swapping out the fresh herbs for some of your favourite herbs or rubs from the cupboard.

Make it easier: Add sliced Avocado to the salad and mix in a small amount of tinned green pesto (if desired) instead of the homemade Avocado pesto.

Make it easier: Just use standard Soy sauce or Teriyaki sauce for a dip instead of making your own.

How about that for a bunch of Recipe ideas? If you loved these and you’re a Quinoa fan then why not also check out these 12 Quinoa Recipes Which Are Both Healthy and Delicious to get some cooking inspiration!