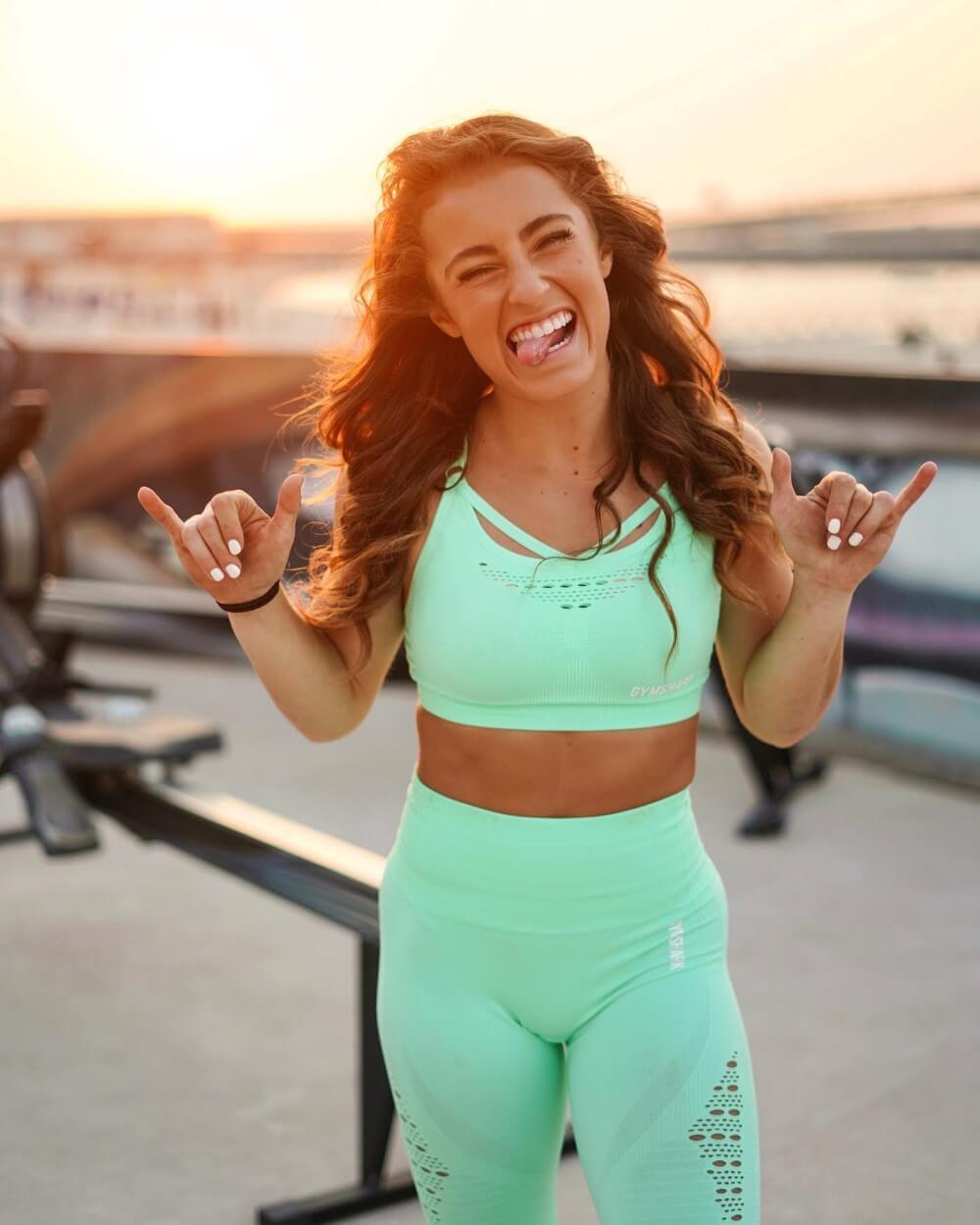 Calisthenic exercises have risen greatly in popularity over the past few years. Calisthenics used to be relegated to people who seem to be super-human, performing crazy feats of strength, but now it is more accessible than ever before.

To celebrate International Women’s Day, we will be sharing with you who we consider being the top 3 female calisthenics athletes to look out for in 2021, who are quickly becoming role models for many women around the world. 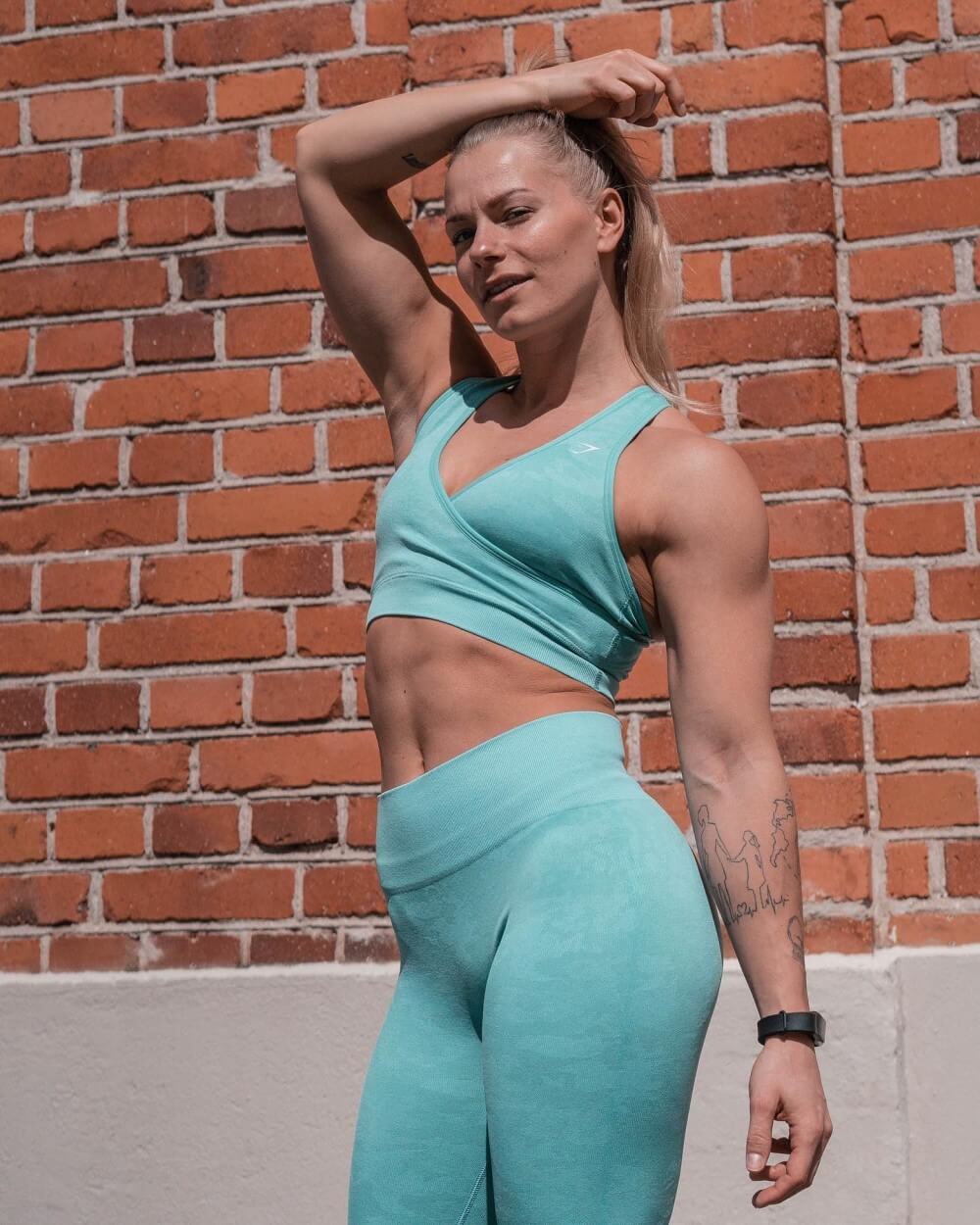 Malin Malle is a 27-year-old certified health coach, personal trainer and professional calisthenics athlete. She has amassed over 300,000 followers on Instagram and is quickly becoming one of the most well-known female calisthenics influencers.

She does many fun videos on her Instagram account such as challenges while also incorporating her viewers. Her content is very entertaining making it very easy for people to follow and watch while also exposing people to calisthenics.

She also has been on Sweden’s got talent, bringing exposure to calisthenics to a much wider audience than ever before.

Not only is she an excellent content creator, but she is very strong too. On her Instagram, you can see her performing many impressive feats of strength that would make even the most experienced calisthenics practitioners envious.

As a whole Malin is doing a great job of exposing calisthenics to a wider audience and she is an inspiration for many women.

Demi is one of the most popular women in the fitness industry right now, having over 2.3 million followers on Instagram.

Her success is even more impressive when you factor in her backstory. In 2014 Demi was paralyzed from a freak cheerleading accident, not knowing if she would ever walk again. After this accident, she began to have a passion for calisthenics and fitness and vowed that if she could walk again, she would dedicate herself to those. After a miraculous change in circumstances, she shocked everyone when she fully recovered. After this, her calisthenics story begins.

When you factor in her positive personality, her backstory, her dedication, and her love for fitness it is no wonder that she is one of the most popular female calisthenics athletes today.

Iris may not be as well-known as the other two athletes mentioned before her, having 18,000 followers on Instagram. However, she is going to be the next big thing in the industry.

This new up and coming athlete has such a positive outlook and personality, it is hard not to like her.

Iris Easy had 13 years of prior gymnastic experience before finding a passion for calisthenics which made her pretty knowledgeable about fitness, to begin with.

Her main goal is to bring calisthenics to a wider audience to encourage fitness and health for women.

Thank you for reading, and our gratitude goes out to these inspirational women for the positive impact they have had in the calisthenics fitness community.